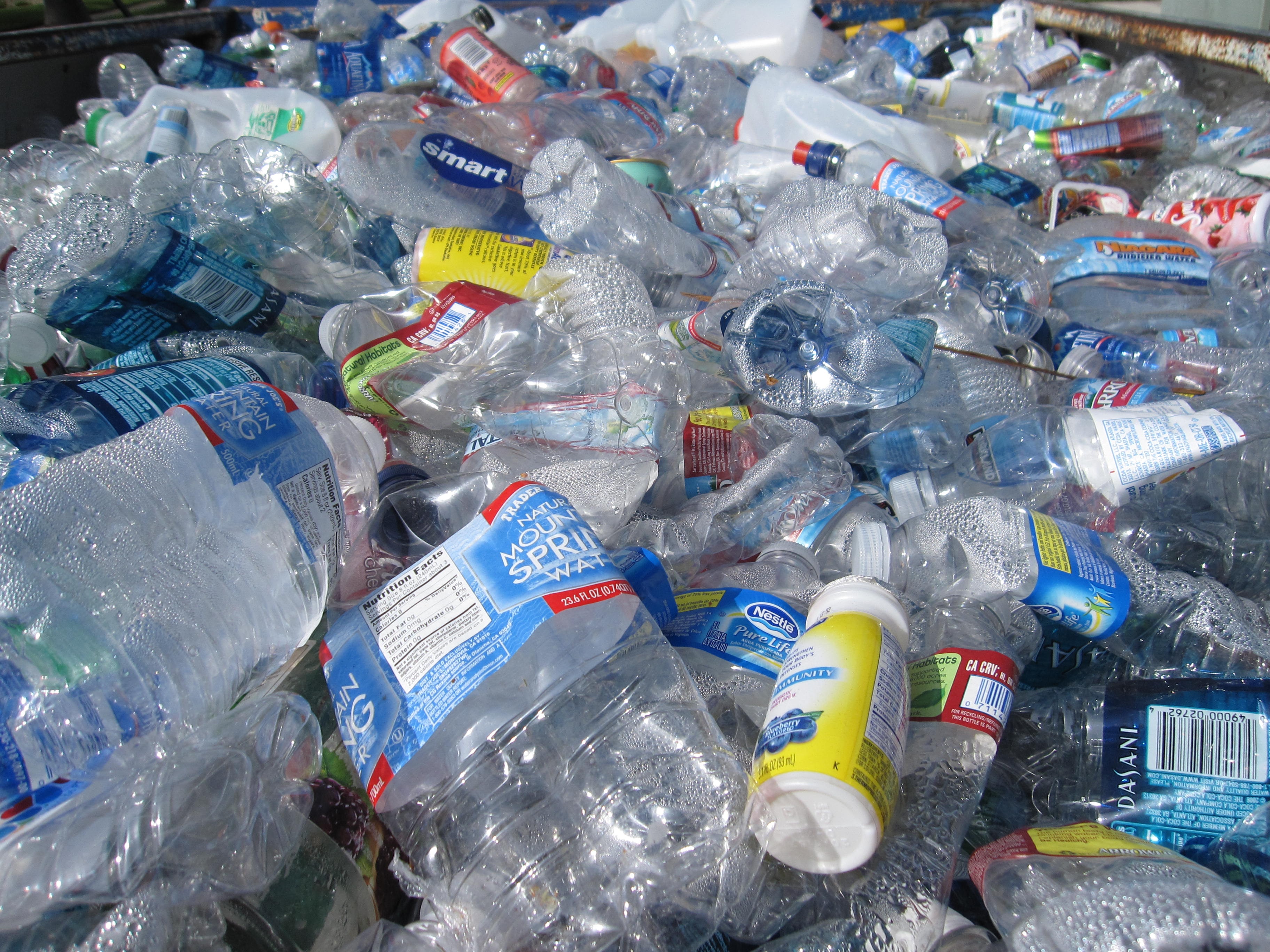 Scottish Scientists are Turning Plastic Bottles into Something Tasty

As if we needed it, here's yet another reason to love Scotland. A group of scientists at the University of Edinburgh recently announced they had found a way to convert used plastic bottles into vanilla flavoring.

It's not as random as it sounds.

Other scientists (we're not sure if they're Scottish) had previously discovered a "super enzyme" that breaks down plastic (PET) six times faster than normal. This speed demon enzyme reduces PET to one of its fundamental components, terephthalic acid. The Scots then discovered a method for converting that terephthalic acid, into vanillin, a chemical widely used to make products like herbicides, cleaning products and, yes, vanilla flavoring.

The whole phenomenon is referred to as "biological upcycling." You can read more about it in this article from our friends at Global Citizen. In the meantime, we've got a strange craving for a vanilla milkshake to indulge.